14 MAR 2022 - WikiLeaks founder Julian Assange has been denied permission to appeal to the UK Supreme Court against moves to extradite him to the United States, where he could face a lifetime in prison. 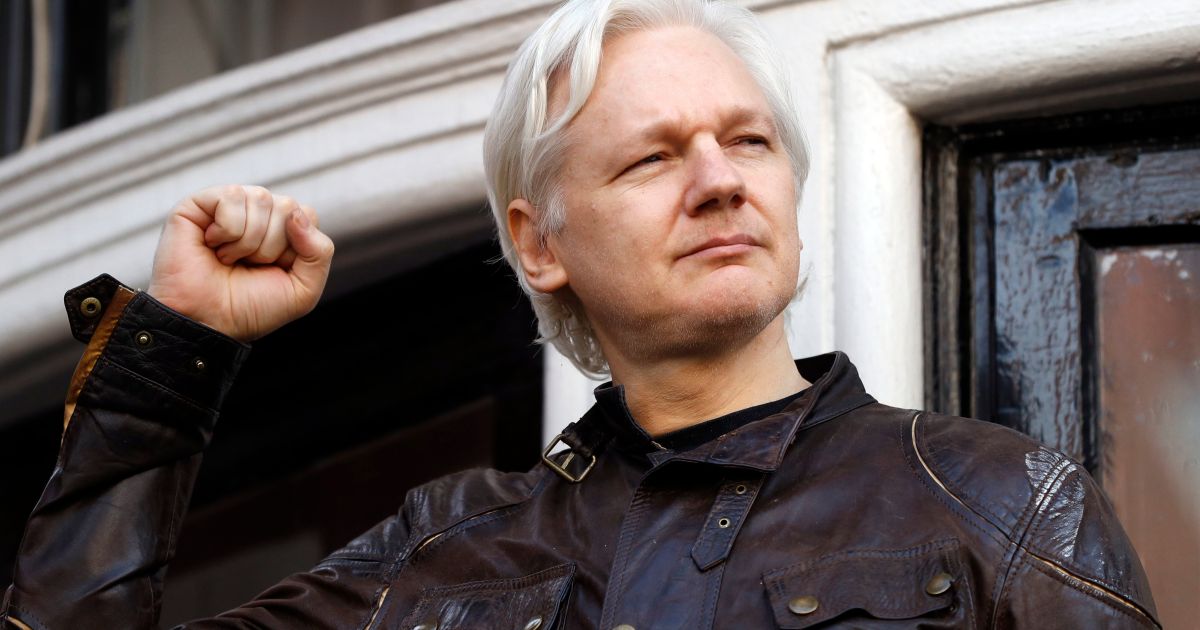 The WikiLeaks founder’s case is now expected to be formally sent to British Home Secretary Priti Patel for approval.